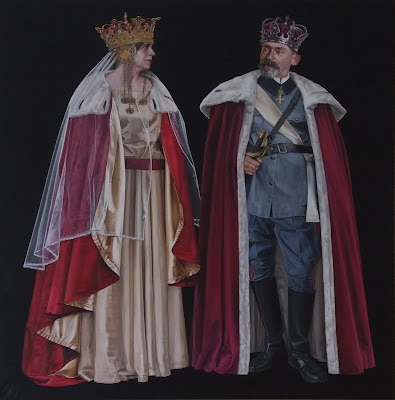 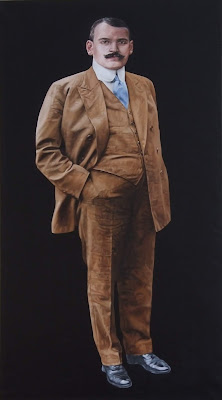 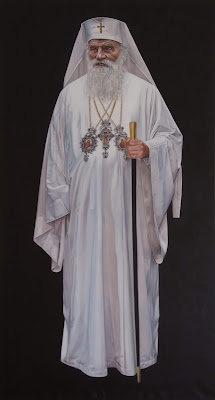 In the times of the First World War, about 100 years ago, two people were meeting in Zurich to play chess and to fire up revolutions. Tristan Tzara (1896-1963) and V. I. Lenin (1870-1924) were ordinary people  at that time. Within a complex frame of relationships, First World War generated these two revolutions: Dada Revolution – because Zurich became a refugee city for the artists escaping war, and Bolshevik Revolution – it happened while the army of the Tzar Nicholas II was fighting the war abroad.
The contemporary artist Daniel Brici creates a historical allegory on a large canvas, starting from the famous fact that Tzara and Lenin played chess together. The two worlds imagined by the two revolutionary ferments are colliding on the upper part of the painting, following a technique similar to a collage. The lower part of the composition is realised in a technique reminding of the social realism style. Daniel Brici’s painting offers historical perspectives of multiple narratives, which can be imagined and completed by the viewer in between the white unfinished spaces of the artwork.
The exhibition ”Dada & Bolshevik Revolution: Anniversary of 2 Cultural Revolutions” consists of the series of preparatory studies and the imposing artwork of 160×190 cm.
The unexpected parallel between the two revolutions, centennial celebrated is amplified by the desire of the populist globalization DadaGlobe (the ambitious anthology of the Dada movement made in 1921) and the slogan desiderate „Proletarians from all the countries unite!      Nasui Collection & Gallery. 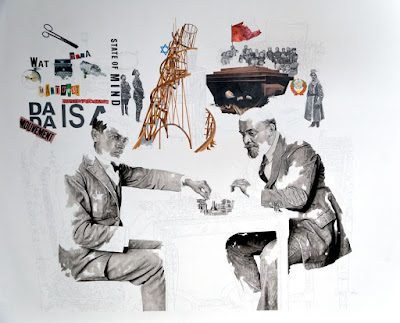 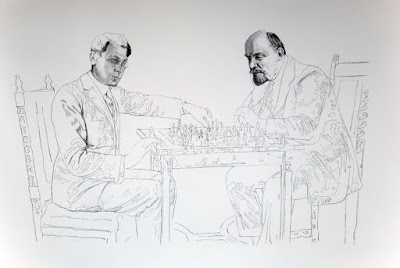 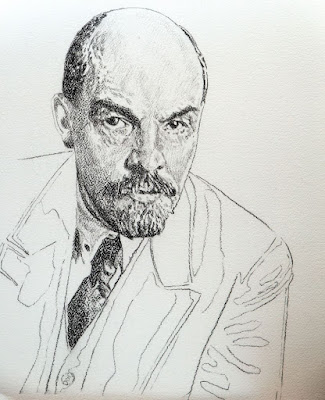 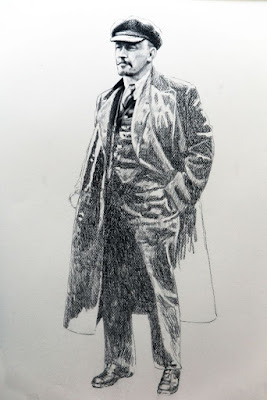 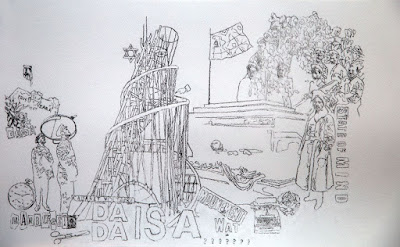 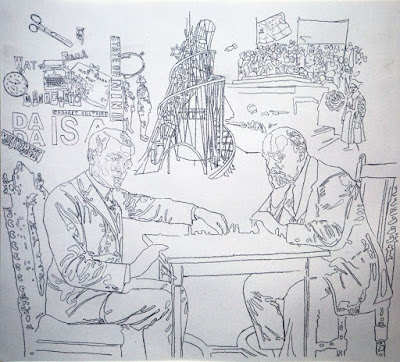 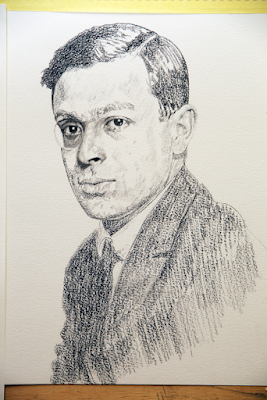 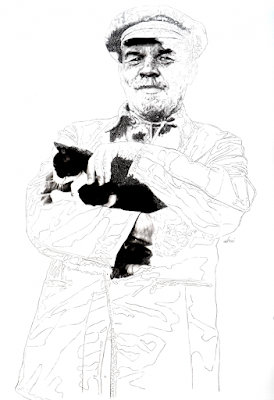 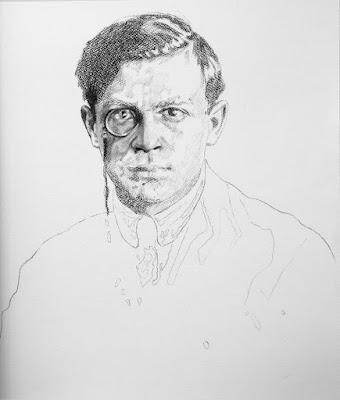 Toto and His Sisters 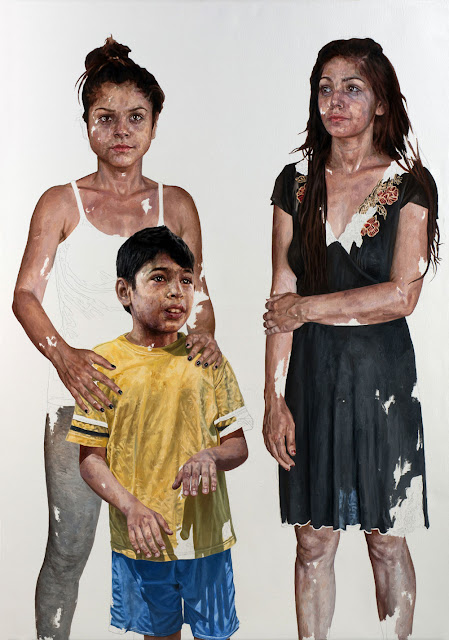 
UNICEF Romania’s campaign, ”First priority: no invisible child”, has the goals to offer them ID-es and medical security, to help them go to school and to prevent child abandon, for an estimated number of over 100.000 children, mostly located in rural areas of Romania. 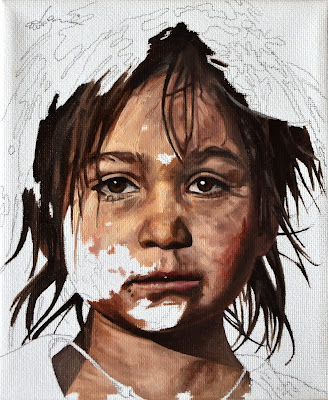 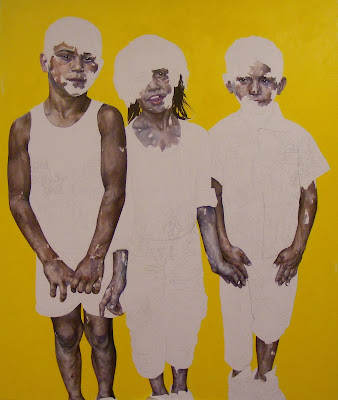 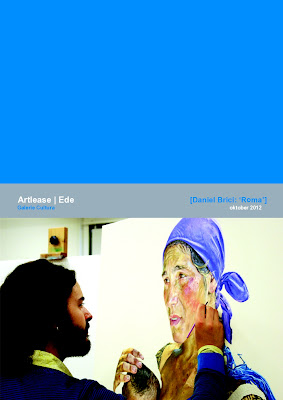 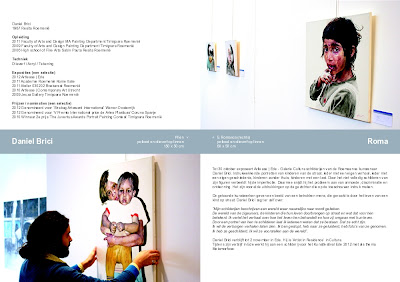 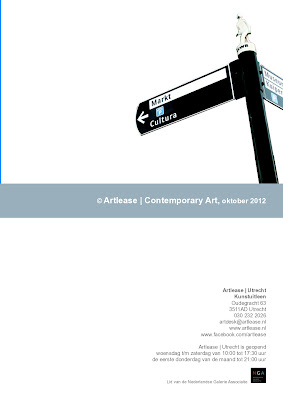